The Tilles Center at LIU Post was abuzz with anticipation on January 4 as students, educators and families from across Long Island joined together for the unveiling of the 2020 FIRST® (For Inspiration and Recognition of Science and Technology) Robotics Competition challenge, “INFINITE RECHARGESM”.

INFINITE RECHARGE is part of the 2020 FIRST season, FIRST RISE, powered by Star Wars: Force for Change. FIRST has teamed up with Lucasfilm and parent company Disney as part of the Star Wars: Force for Change philanthropic initiative to inspire the next generation of heroes and innovators, creating a place where collaboration and collective wisdom can elevate new ideas and foster growth. FIRST RISE empowers FIRST participants to explore the future of cities and architecture, building communities filled with inspiration, creativity, and — most importantly — hope.

In INFINITE RECHARGE, two alliances work to protect FIRST City from approaching asteroids caused by a distant space skirmish. Each Alliance, along with their trusty droids, race to collect and score Power Cells in order to energize their Shield Generator for maximum protection. To activate stages of the Shield Generator, droids manipulate their Control Panels after scoring a specific number of Power Cells. Near the end of the match, droids race to their Rendezvous Point to get their Shield Generator operational in order to protect the city.

Presented by School-Business Partnerships of Long Island (SBPLI), also known as FIRST Long Island, this annual event served as the official Kick-Off of the 2020 FIRST Long Island season and included a live broadcast of the game reveal direct to the Tilles Center. Hundreds of eager FIRST Long Island students and their parents and coaches listened with rapt attention as FIRST Founder Dean Kamen, and FIRST President Larry Cohen discussed the program as well as the 2020 theme and objective.

“I hope you tackle this season by working together to explore new ideas, to be innovative and inclusive, to strive to make an impact, and — of course — to have fun,” Mr. Cohen said. “I know you’ll rise to the challenge. What you learn in FIRST will make you better prepared for the future and enable you to solve our toughest challenges.”

Immediately following the game reveal broadcast, the visiting teams received pertinent competition details, a first-hand look at the game field, and were handed their build kits, which contain motors, batteries, control system components, construction materials and a mix of additional automation components, along with limited instructions.

“Leading up to the main competition, FIRST Long Island students will work with coaches and mentors to apply concepts of math, science and engineering to build their robots to meet the game’s objectives,” Mr. Toonkel said. “The FIRST Robotics Competition is not just about the design and build of sophisticated robots, our students will also learn important concepts such as teamwork, problem solving and healthy competition. Over the years, FIRST students from Long Island received more than $8 million in scholarships for higher education, in areas of science, technology, engineering, business or math in college. These students also develop maturity, professionalism and teamwork skills that enrich their lives. Our graduates often pursue careers with sponsoring companies, meeting the businesses’ needs for well-rounded, technically skilled employees.”

“This Kick-Off event was a success from all perspectives,” said David Seinfeld, LIU Post Director of School Planning and Partnerships. “The students were inspirational. Their energy for the program, their honor for each other and their respect for the university’s facilities was truly outstanding.” LIU Post offers full scholarships to high school seniors with a 1300+ SAT (28 ACT equivalent) and a 90+ GPA and is encouraging students from Long Island teams participating in the FIRST Robotics Competition to apply.

FIRST isn’t limited to Long Island; nearly 3,900 teams from all over the world came together as a community to share in the excitement of seeing the new game unveiled and will draw on this enthusiasm during the build period. During this time, all FIRST students will be asked to design, build, test and update their robots before the start of the 2020 competition, which includes more than 170 Regional and District events beginning late February. These events measure the effectiveness of each robot’s design and control, the power of teamwork and the determination of participating students not only to win, but to learn and have fun. 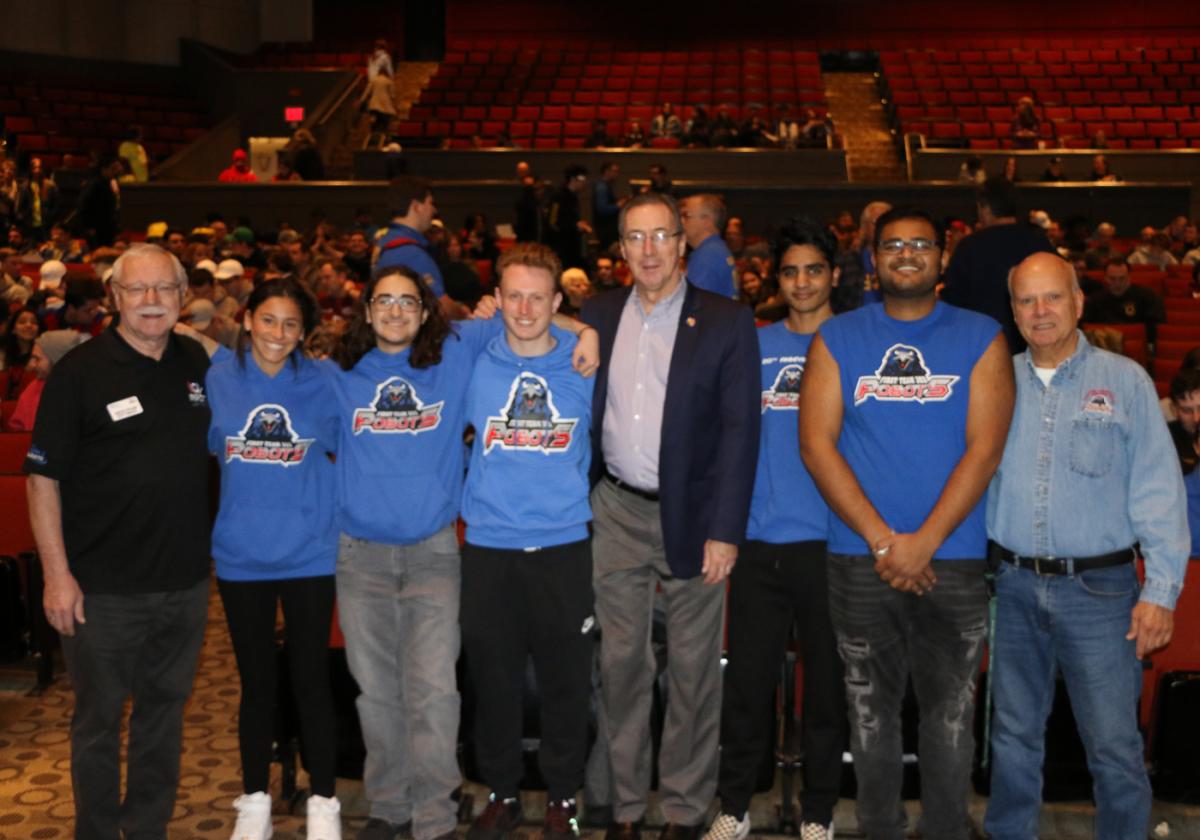 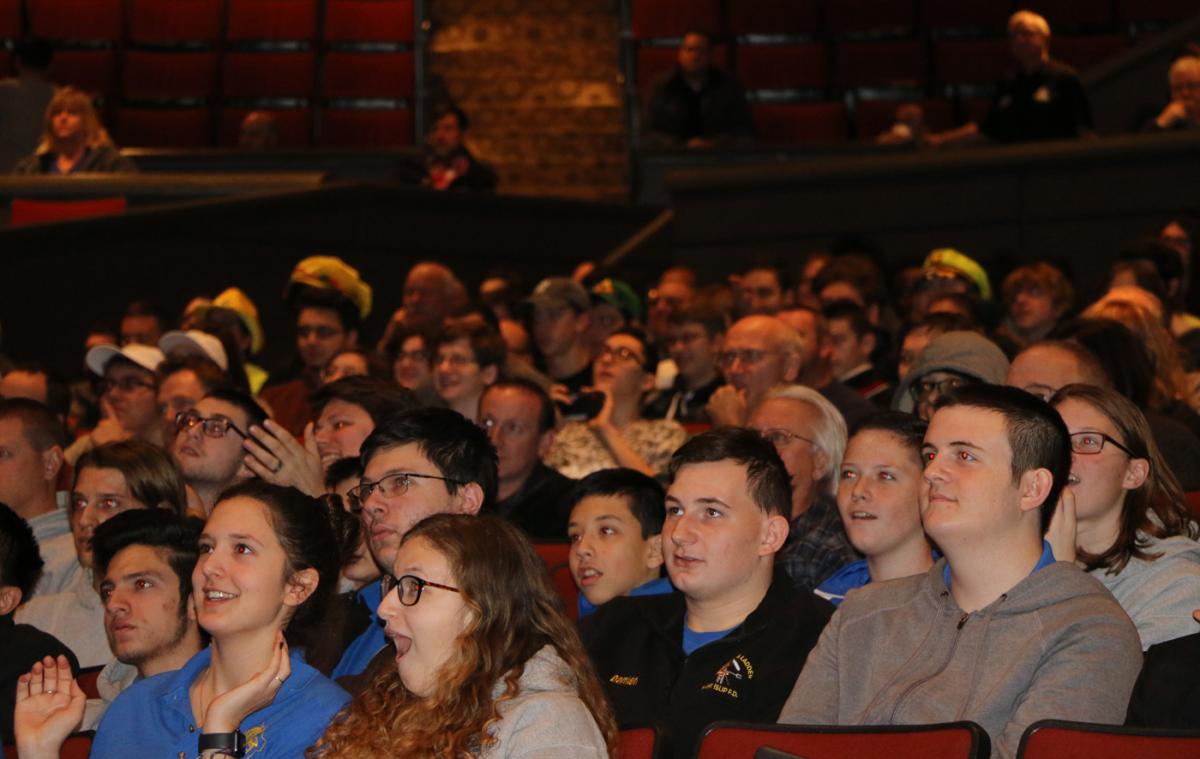